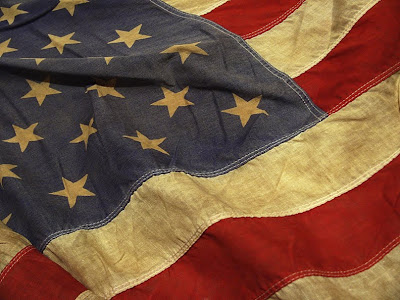 Over 375,000 FREE Thank You meals enjoyed by our nation’s military heroes.

On Monday, Nov. 15, Golden Corral welcomed over 375,000 of the nation’s active duty troops and military veterans into its restaurants and served a free thank-you meal in honor of their service and sacrifice to our country.

This was the 10th annual event in which Golden Corral welcomed America’s heroes to gather at its restaurants to share experiences, create new friendships, and enjoy a complimentary hearty home cooked meal with one another. In addition, the Golden Corral restaurants hosted local Disabled American Veterans chapters across the country with their major fundraising event for the year.

This year’s event raised a record $1,001,734 through donations which was given directly to the local DAV Chapters to serve the needs of Disabled Veterans in the local communities that Golden Corral operates in across the country.

“This is the largest fundraising event our local DAV chapters participate in each year. I cannot thank the guests and Golden Corral enough for their generosity. These donations make a tremendous difference in improving the often challenging lives of those who live with disabilities as a result of their honorable service to our country” said Wally Tyson, National Commander of the Disabled American Veterans.

Golden Corral has served over 2,866,342 free thank-you meals and helped raise over $5,088,670 for the DAV since 2001 as part of its annual “Military Appreciation Monday” recognition.

“It is gratifying to see the operators and employees of our system work together to serve those who served our country and to achieve a significant milestone of raising over $1 million dollars in a single evening for the DAV. This event each year allows us to demonstrate our respect, gratitude and admiration for these impressive individuals” said Ted Fowler, President and Chief Executive Officer of Golden Corral.

“The number of meals given away and amount of money donated in the past ten years really distinguishes Golden Corral’s commitment to the military. I’m proud and happy to help raise awareness for Golden Corral Military Appreciation Monday.” said Gary Sinise.